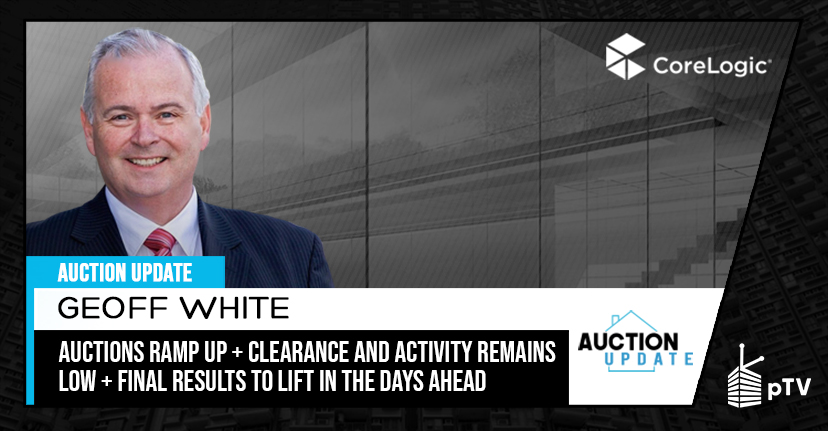 to auction on the first week of auction reporting, which is 34% lower than last year’s 790, according to data released by CoreLogic. Preliminary auction clearance rate at 47.8% compared to the 62% clearance rate last year.

worst performing market was Perth. There were only 30 homes taken to auction where 4 , resulting in a clearance rate of 25%.

It is important to note that volumes are significantly lower than what we are seeing at the end of last year. With such low activity, clearance rates are less indicative of auction conditions for 2019. We may get a firmer perspective when the number of auction increases over the next few weeks. 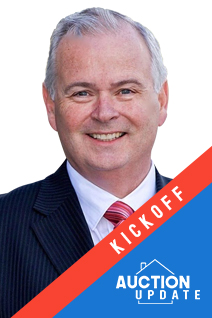 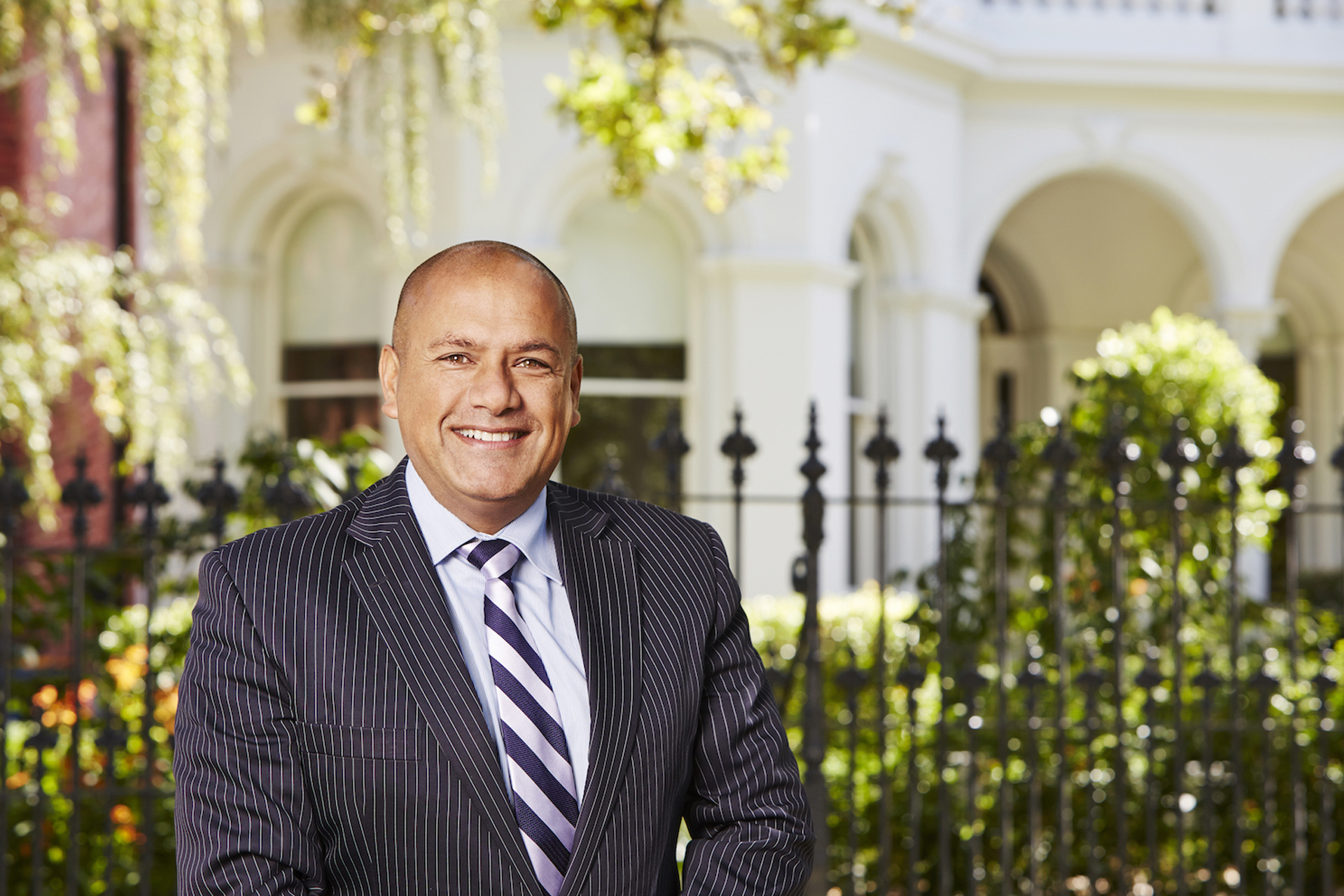 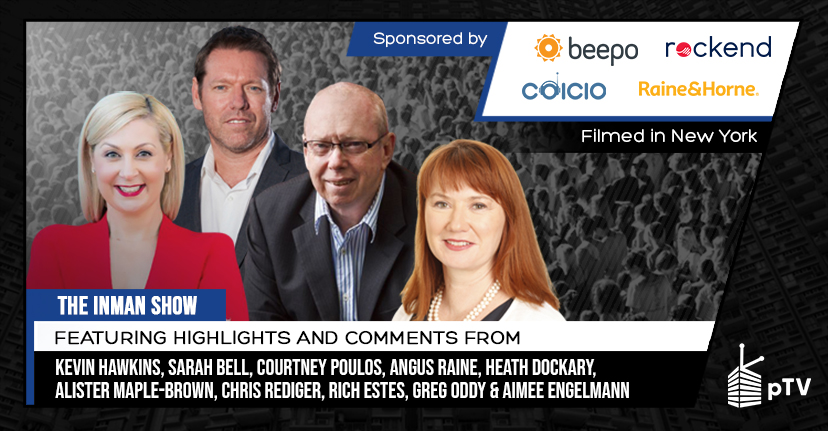 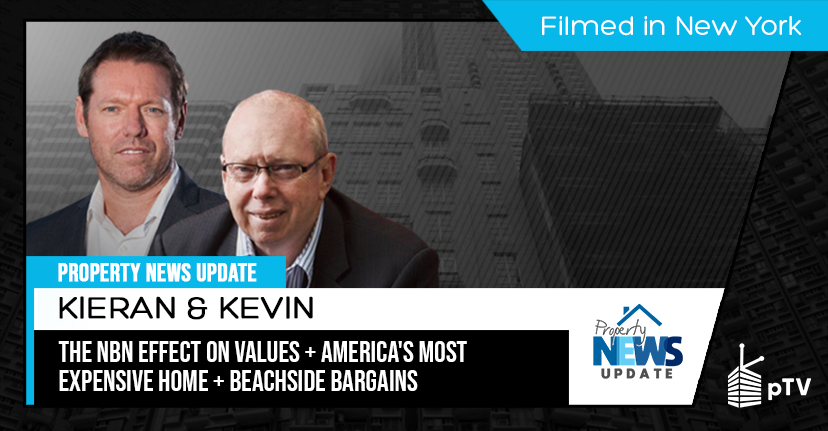 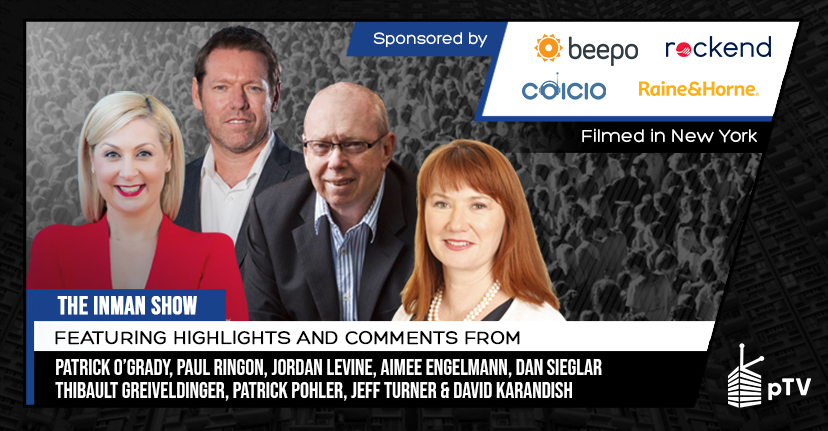 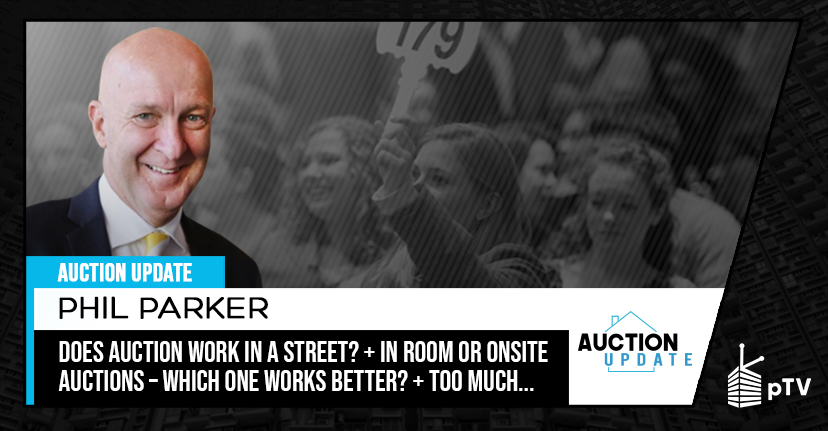 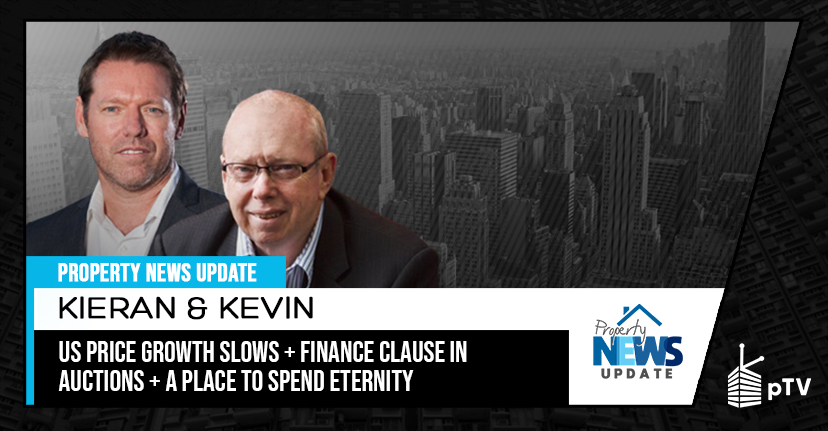